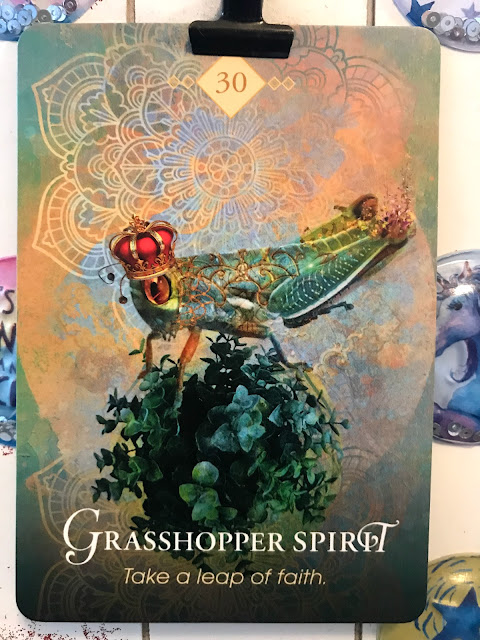 The 5D wants us to work on trust issues,
due to someone who never supported our dream,
so that we can be ready to accept the person who was meant
to build those dreams with us.

You can see the video reading at this link:
https://www.youtube.com/watch?v=WEFurW-ml3g&feature=youtu.be

9/27/19 Daily Angel/Oracle/Tarot Message: Your Commitment Has Been Recognized. 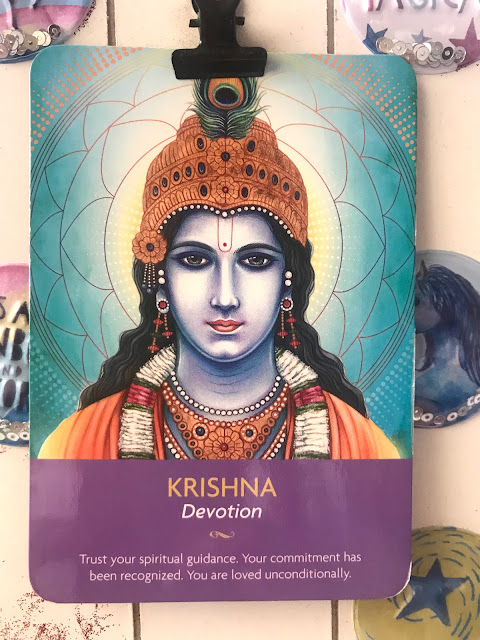 Keepers Of The Light Oracle Cards created by Kyle Gray

You can click on the link below to see the full video reading.
It seems that the message for today was specifically for the Healer Lightworker community and how the people (or clients) in your life need to rise up and meet you.  Rising up emotionally, mentally, and spiritually to meet you means they are willing to do the work. 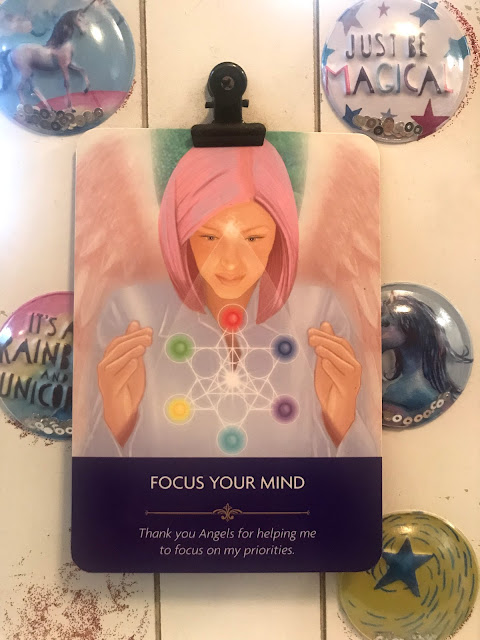 We are advised to let our daily priorities be fluid.  And the subconscious block to moving forward in life has to do with a shadow loyalty to someone who we already know isn't going to be able to walk forward with us when we eventually move on.
The spiritual calling will become too strong to deny.  Make yourself a priority instead of the person there is a shadow tie too.

Here is the link to my expanded video reading:

9/18 An oracle tarot message to someone with a spirit of depression.

Let us remember to keep our sense of humor during such times.

Namaste Blessing Card: I acknowledge You. 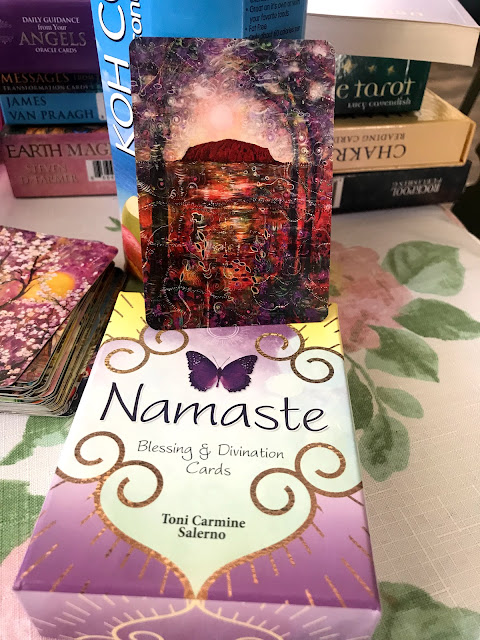 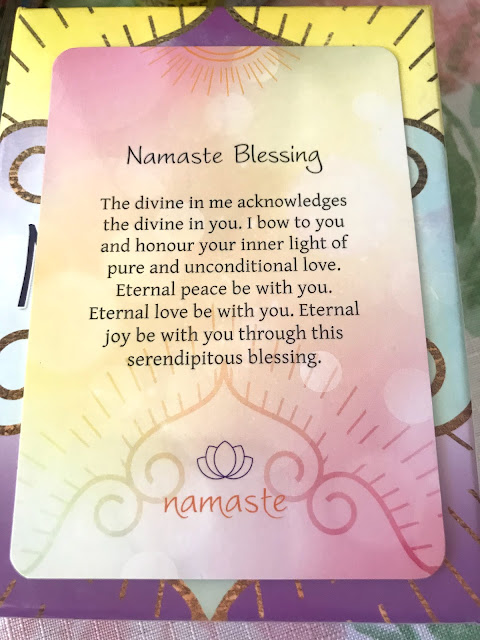 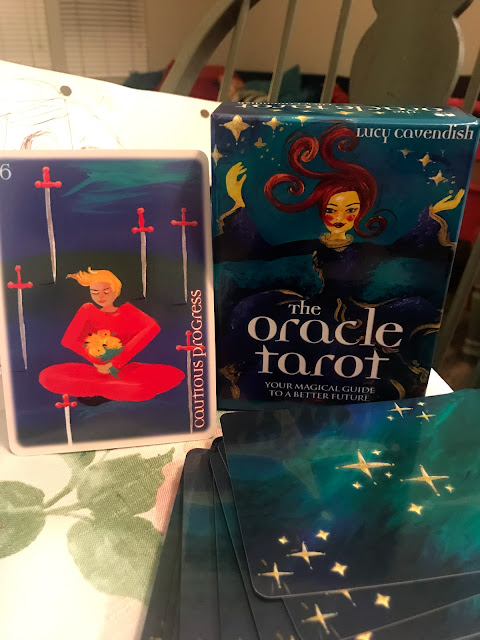 The main thing here is there is some mental peace for the moment.  This lightworker may even be using flower essences to calm and soothe her mind.  Normally this card shows a family moving forward together away from the old live.  So it could indicate that the guidance is to start looking for a new place to live, work, or go to school.  Since having to find a new place to be is stressful most people put it off until it becomes clear that they should start looking for something new.  It even can mean to start looking for a new relationship partner.

If you're a lightworker the guidance here is to get into your sacred space, get into your Vortex, slow down your mind and connect with the Divine Mind, and then get clear about what you can do today.  Baby steps lead to making changes without the stress. 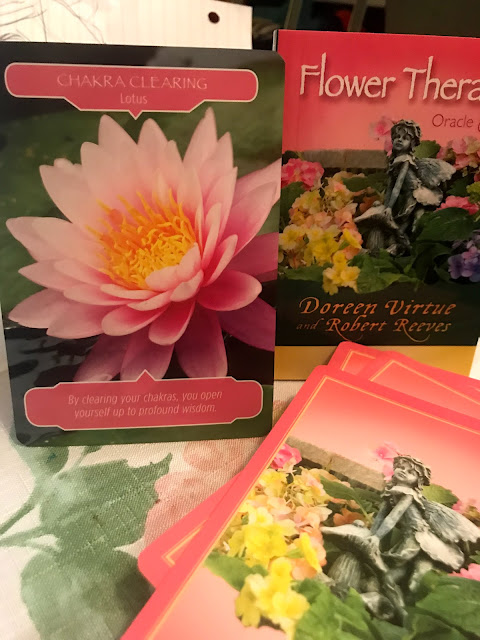 OMG it's ironic how my personal truth is that there is no such thing as a blocked chakra and all of a sudden I'm doing chakra readings everyday.  Moving on... so for me right now, it's the full moon, and I've had sinus infections the last week which tells me that whatever energy I have been clearing from my vibration, it had to clear all the way down to my actual physical being.  So it's possible that you too are going through some rather intense "releasing" right now.  When it comes to clearing out it's best to just let it take it's course and then wait until the while "purification" is done before you try and figure out what the hell just happened.

In my case, I had to miss appointments that were important and basically feel guilty because I couldn't make it.  My eyes were hurting and swelling though and for safety reasons I have to stay close to home.  Whatever level the clearing is happening for you will probably require you to slow down and take time to emotionally or mentally regroup.

The biggest guidance coming up here is that we are moving into a higher vibration and there may be some karma clearing in the air.  Karma clearing tends to look like: holding your own self accountable, speaking from the heart, being emotionally transparent, and cutting down on the distractions.  It's a sign that we are going to recommit to higher priorities and re-establishing daily habits that are healthy for us and keep us spiritually strong.

Sharing: Dear Divine Friends, I got real and honest today. 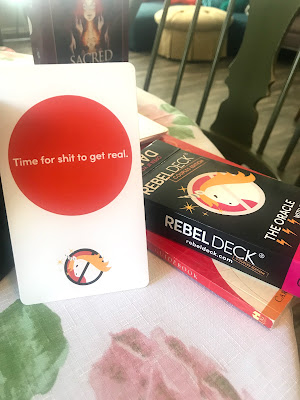 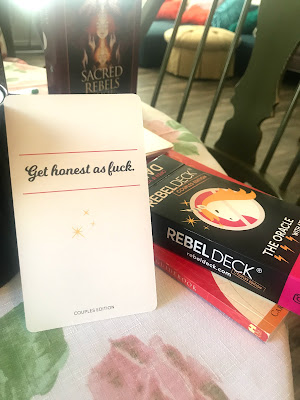 I did something bad back in Jaunary or February, I didn't mean to but I cut communication with someone who was my Ride Or Die for like 6 years.  It's an understatement to say that my year has been the sh--storm of all the sh--storms that I've had this decade.  In the last 9 years it's been nothing but drama.  That kind of nonstop bullsh-- takes a toll.  I mean realistically everyone should have expected my limit would be reached eventually.

So I hurt Kelsey's feelings and I waited 9 months to address it but today I woke up and Source was like, "Today is the day Jackie."  Which meant, "Apologize today."

I'm pretty obedient to the Divine Missions so I had been mentally and emotionally preparing for this.  I'm surprised Source let me have 9 months to figure it out on my own.  I already knew what I was going to say so it was easy to send the message.

In moments like this the focus should be on righting a wrong.   I know it's my fault, my bad.  In the message I gave her the answers to the questions that she never reached out to ask.  It's not about getting anything back to how to it was.

I'm the man because I can get honest as f--k at the drop of a hat.  I can handle it when sh-- gets real.  I can bring the reality check too. I hope Source heals the damage I caused though.  Stupid bad communication issues.  Time is too short though isn't it?  So if there is someone that you've been having bad communication with; someone that you love, I hope that this post acts as a form of inspiration to just reach out and wrap it up properly.  With love.  If it starts with love shouldn't it end with love?  If you broke it, then fix it.  And if you can't fix it then just be honest.  And if it was someone else's fault and you're the one waiting on the "reach out" then Idk maybe you can pick up the phone too?  Maybe you can wrap it up too?  Maybe you can do more then just sit there and wait.  Sometimes people mess up.  It happens.  It just does. And life goes on with or without the apology.

Coffee With Angels: It's Not That Serious 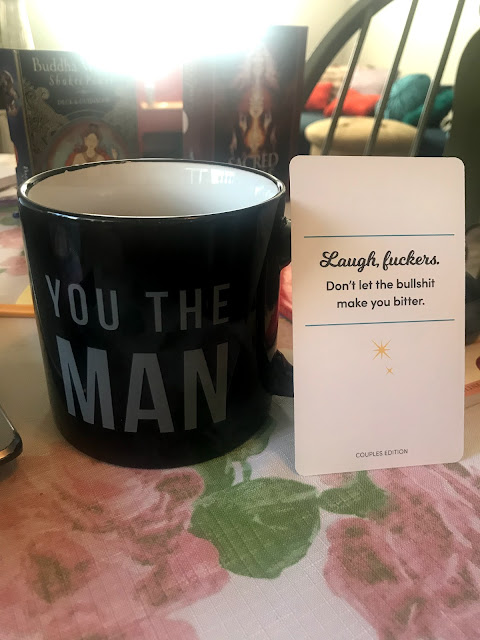 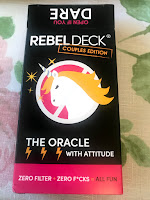 I haven't posted in so long....I'm sorry about that.

#Song of the moment.

A Lightworker who loves fashion and creating oracle card decks..